Skip to main content b) Additionally, paste this code immediately after the opening tag of EVERY page:

#
Stan Perkoski's Home Services

"I want you to know (I'm sure you do!) that Nick and Pepe are the best!! They have come to my rescue more times than I can count. These two gentlement are always knowledgable and professional and go above and beyond the call whenever possible. I feel so lucky to have them in my home knowing the problem will be taken care of with quick efficiency -- and a smile." 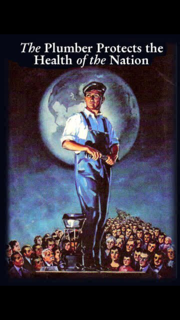